Burnin Eights launched in April of 2017 and became the collaboration of three friends, all who thoroughly enjoy the outdoors and producing quality video. With the goal to share their on camera successes and failures with others, they set out to film and put together collections of short videos with new and creative views. They wanted to keep it real and immerse the viewer into the video. As the fans grew in number over the years, Burnin Eights added an apparel line for their like-minded followers of the fishing and hunting community. The support from the viewers and fans has been amazing and constantly aids in fueling the next Burnin Eights adventure! With a love for the outdoors and hunting and fishing, there's a passion that flows from Burnin Eights to help grow these sports, to educate, to entertain, and show why we fish and hunt. 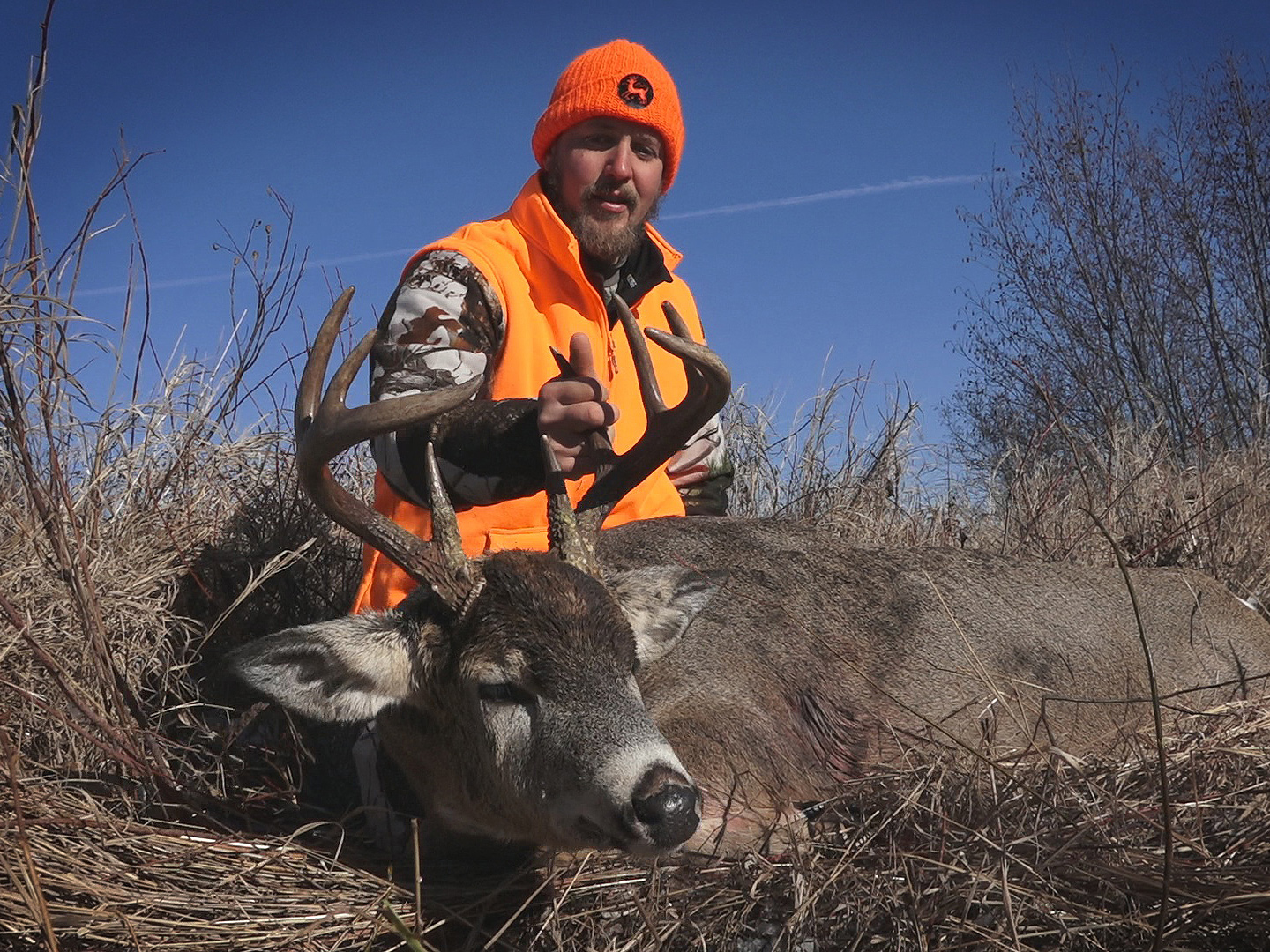 He's the Big Bro to Jake and also an avid outdoorsman. With a passion for hunting and a love for fishing, Alex pushes himself to constantly better his latest trophy. Between the long hours that come with being a businessman, he finds time to hit the woods and water as often as he can. Alex is also a native of central WI. A solid brotherly relationship between him and Jake has fueled many successful achievements in the outdoor world, and they're not stopping anytime soon. 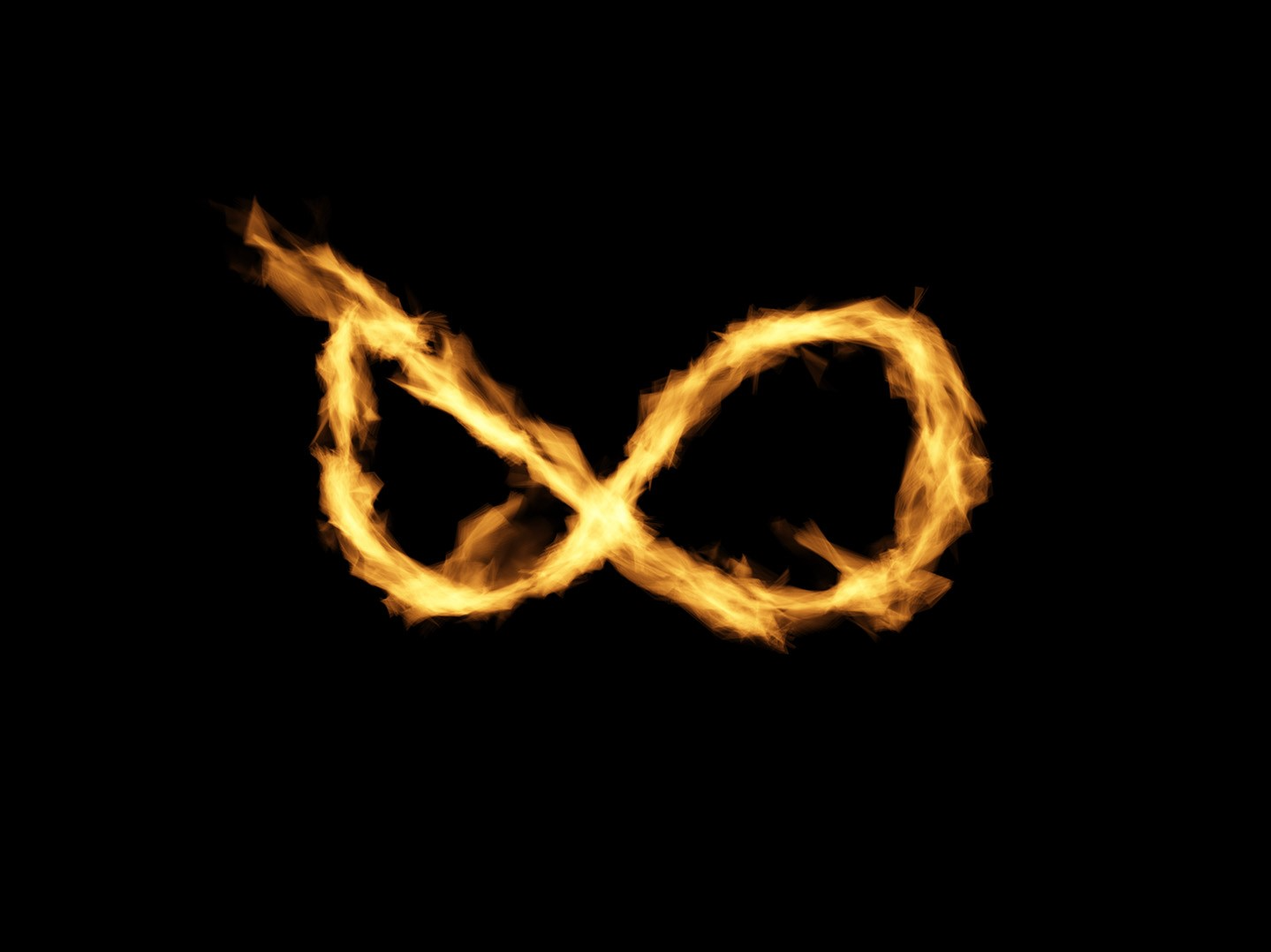 BURNIN EIGHTS
Behind The Name

The term came about during the summer of 2016 when we encountered a few lazy musky follows during a day of fishing. To spark them to eat, Jake created a speed change boatside with a following musky. Needless to say, it fired up the fish. Seeing this, we began "burning" our figure eights. We instantly saw improved boat-side results, and thus it became a new term and tactic we began implementing from time to time near the end of our retrieve while musky fishing. "Burnin eights" is a small, simple tweak of the usual figure eight. It's a quick speed change, and a way to play a cat and mouse game with the fish. Most times, we speed up the bait in the straight aways, and then let it hang in the corners as we pull away from the boat. Sometimes that's all that's needed to convert that follow into a catch!